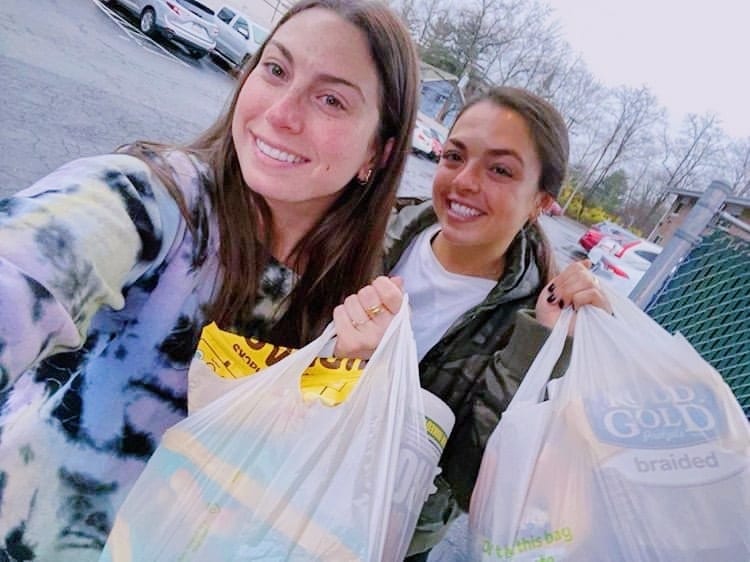 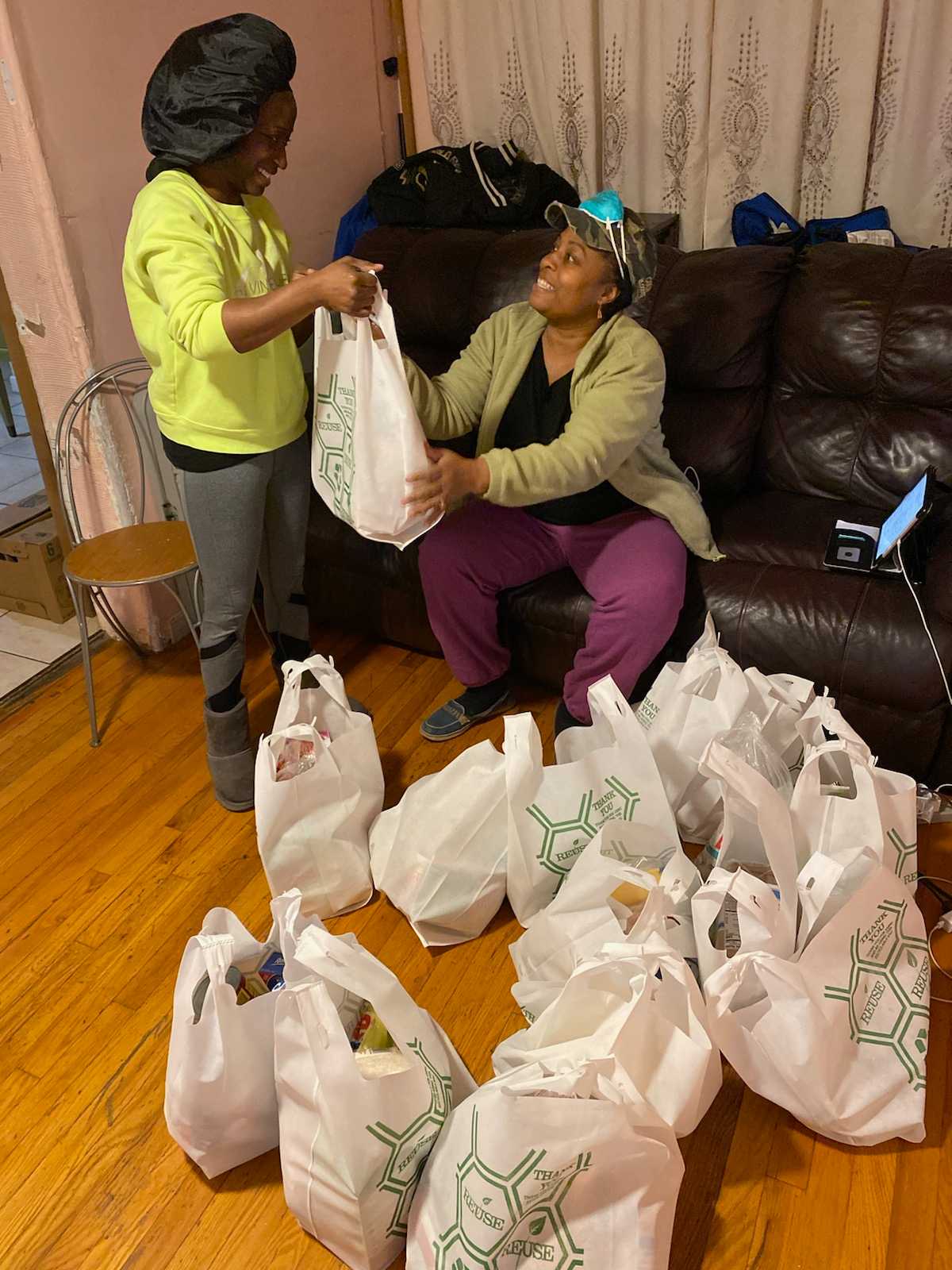 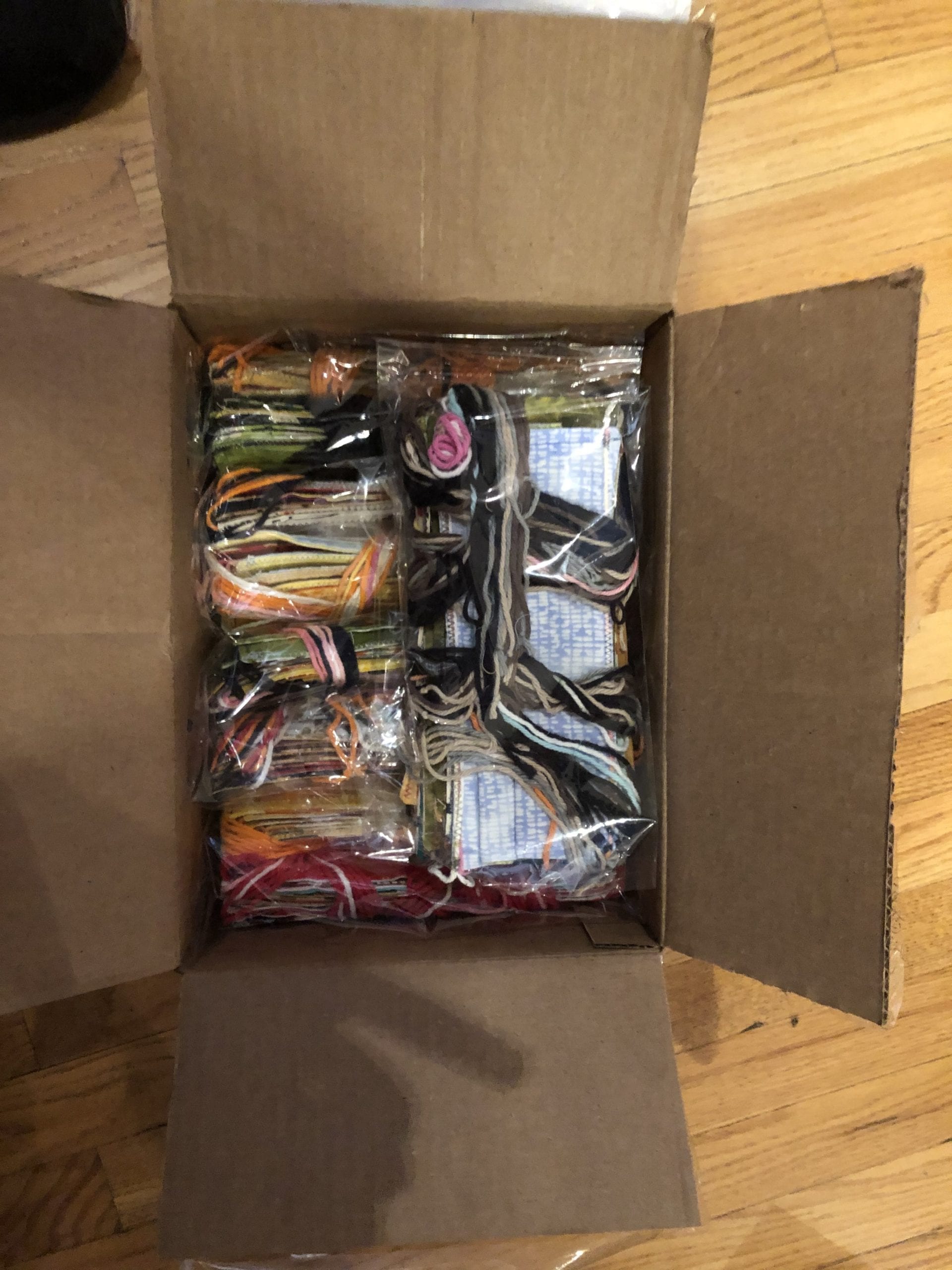 A Helping Hand During COVID Comes with a Caring Ear

Volunteers deliver essentials to the homebound needy, along with friendship and solace

Seeing a Need and Seeding a Solution

Shortly after the COVID-19 pandemic began, Yale University student Liam Elkind was in his New York city apartment diligently following the official exhortation to “Be a hero, stay at home.” Tired of binge-watching Netflix, he opened his computer to find a Facebook post from his friend Simone Policano asking if anyone knew of a volunteer organization that delivers essentials to the elderly housebound. When the post garnered a lot of likes but no suggestions, Elkind and Pelicano, along with another friend, decided to create such an organization. Naming it Invisible Hands, they quickly created a website and flyer, and within 72 hours had garnered 1,300 volunteers, many of them young people who felt it was their turn to step up and help.

Along with providing access to essentials, Invisible Hands volunteers forge a social connection with recipients, alleviating the isolation that can be so damaging to mental, emotional and even physical health. Elkind says, “We’ve had people call into the center saying ‘I don’t need groceries, I just need someone to talk to right now.’ Loneliness is a state of mental anguish and, especially now, people need to know that someone out there cares about them. When a recipient places an order on our website, the volunteer they’re paired with might call back to ask, ‘I see you ordered a dozen eggs, do you want jumbo or large, organic or inorganic?’ Recipients feel that their voice is heard and their needs really matter. We all have something to offer one another, and we all have something to receive. In reality, our volunteers are getting a tremendous amount out of this experience, of being able to serve their community, of being able to make a new friend.”

Listening to Learn How Best to Help

Key to getting Invisible Hands off the ground so quickly has been its partnerships with food pantries and mutual aid organizations that subsidize food for those who cannot afford it, and with progressive financial organizations that help manage its donation stream, as well as fund and help plan growth. Early on, Elkind was introduced to Bill Burdette at the Center for Social Change (Impact Deposit Corp’s charitable arm) by its fiscal sponsor.

“Bill was incredibly generous and willing to support us pretty much right off the bat. Talk about listening? Bill consistently reaches out and says: ‘Tell me how I can help.’ When we next spoke he said he wanted to see us expand to the West Coast and asked how he could help us get there. I told him what would be most helpful would be if we could hire an organizer to recruit volunteers in our target areas, and Bill said he’d be willing to fund that as well. We’ve been incredibly grateful to have the Center for Social Change’s support and their wise and kind eye.”

Elkind hopes that Invisible Hands will become a successful model of community service empowering young community servants to become volunteers for life. But that’s in the future, and he prefers to concentrate on the here and now. Like the story of a woman from Michigan, who called in to submit a request for her elderly father living alone in New York City, who was sick, frightened, and getting desperate. Elkind goes on to relate:

“This man’s volunteer would come to his apartment every week with whatever he needed, and they would sit on either side of his door and chat, about their lives and their fears and their joys. They never saw each other, they wouldn’t even have recognized one another if they passed on the street. Eventually, he passed away from Covid, and his daughter wrote to us saying: ‘Please know that I’ve told everyone about your fantastic organization, and the wonderful idea that was so timely created to help my father in his desperate time of need when his family could not physically help. Although my father has passed, your assistance was not in vain. My father spoke so highly of your volunteer and the help, reassurance and relief that he gave.’ That to me is what we’re about—it’s not just the food, it’s about addressing that deeper hunger for social connection, for the knowledge that you are not alone.” 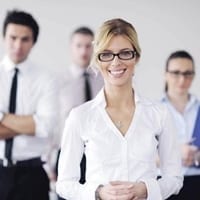 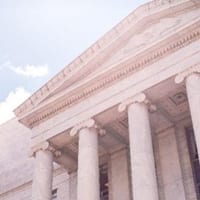 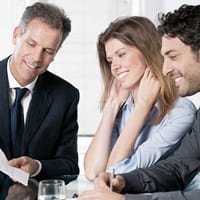 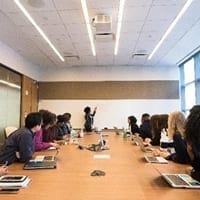 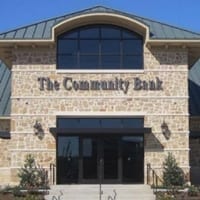